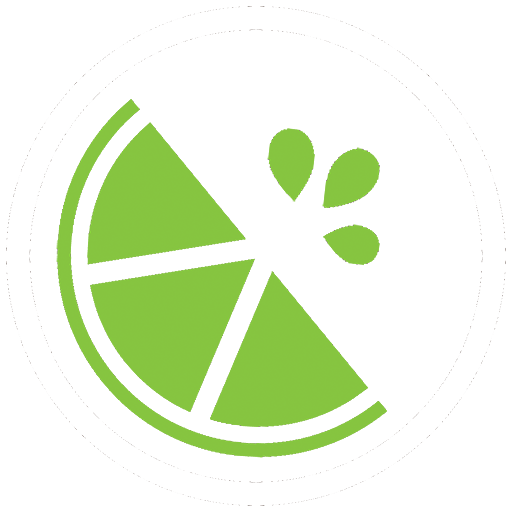 On a hot summer day here in Vancouver, we were craving a fresh-tasting cocktail to offset the rare heat wave we had. Looking around the kitchen we only had a random selection of ingredients. This usually means we need to make another run to the local liquor store, but today we wanted to just work with what we had in house. Thankfully we know that balancing a cocktail is easy when you know how. We whipped up the following recipe.

To start, we soaked some in-season BC cherries in Grand Marnier. Grand Marnier has a fantastic cognac base with the flavours of tropical oranges infused in it along with the sugar. We then added a bit more brandy, plus honey, orange peel and some recently acquired Sri Lankan cinnamon. Usually you soak cherries for two or three weeks but we were thirsty so we only waited maybe two hours. We’ll try the remaining cherries again in a few days if there are any left 😉 Surprisingly, even after only a couple hours, those fast-infused cherries were still very tasty. From this cherry-liqueur-brandy-honey mixture we used half an ounce of the sweet liquid and two cherries in each drink.

We really wanted to try a ginger/pear infused vodka we picked up on a road trip through Saskatchewan. To make a drink with some serious kick we used one and a half ounces of Lucky Bastard Ginger Pear infused vodka. We did sample the bottle when we dropped by the distillery, so we knew this had a very spicy kick from the ginger in the spirit.

A nicely balanced cocktail shouldn’t burn a hole in your head. The infused vodka is a bit much on it’s own. The best option to offset this ‘strong’ element was to diluted it with soda water. We always seem to have a leftover bottle in our fridge from friends that drop by and leave their cocktail mixes. We think they just don’t want to take home open bottles of mix. More for us!

Great cocktails have a sour or bitter element. To add to the drink, we thought this ‘hot Vancouver day’ could be quenched with an added squeeze of lemon. Citrus is always a fan favourite.

It turns out that we needed a bit more honey, or a bit more Grand Marnier to sweeten up those cherries. We really wanted to preserve that special cherry syrup until those cherries were good and ready. That means we cheated a little and went with a bit of simple syrup to sweeten up the cocktail. Everyone likes a different level of sweetness, and for the ladies enjoying this cocktail… well they like things a little sweeter. We added half an ounce of simple syrup.

The resulting cocktail was dangerously delicious. We could taste the honey and pear as soon as the drink hit our lips! And the ginger filled our throats as an after taste.

It took a little bit of tinkering to get the cocktail balanced but because of a fundamental understanding of how to do that, we look forward to when the rest of the cherries finish soaking to try this again.

How Long Is Bartending School?