The neutrality of vodka is its greatest strength in a cocktail. It is an amazing base spirit that allows bartenders to build tasty cocktails, free from the influence of more robust liquors. There are characteristics like aging, additives and congeners in other spirits that radically alter the taste of your drink.

Vodka is not meant to be sipped neat. Other than a smooth, clean burn of ethanol, there are no flavours to appreciate. If your goal is to get sauced, then vodka neat is a very efficient route. All killer, no filler. If you need something to dilute the ethanol burn in your throat, adding soda water makes for a respectable drink. Vodka Soda barely tastes like anything.

A vodka cocktail is not a “lady’s drink”

There are a lot of syrupy sweet cocktails made with vodka, which is why it sometimes gets labelled as a “lady’s drink” by some sexist jerks. It is not just a lady’s drink, people. It is a versatile spirit that goes with almost everything.

Vodka is not the flavour of a cocktail

My personal favourite vodka drinks are a Moscow Mule or a Greyhound. Both of these cocktails depend mostly on the quality of their non-alcoholic ingredients to build a really good cocktail.

For the Moscow Mule, it has to be a spicy Jamaican ginger beer. None of that sweet stuff! The ginger should be strong enough to take your breath away if you inhale it. Don’t forget to add lots of lime.

You should make A refreshing Greyhound with freshly squeezed grapefruit. Personally I like the pulp in my drink. I also double down on the citrus with a squeeze of fresh lime.

Adding anything other than vodka to these drinks would change the character of the cocktail. If I had only tequila to pour into my ginger beer, I would make a Mexican Mule. It would be similar but not what I wanted. The tequila would influence the taste enough for me to tell the difference.

Vodka is a clean spirit

Some people, like myself, are sensitive to congeners in spirits. Whenever I drink whiskey or scotch, the next day I feel like there is a peat bog stuck in my brain. The hangovers are just awful and I would rather not put myself through that. Vodka is free of congeners, so it is great for people like me.

Vodka is also cheap and plentiful, which is a big plus. Distilleries can make it from any starch or sugar-rich fermentable agricultural product! As with any product, there are lower and higher quality varieties. But a mixing vodka in a bartender’s well is usually of decent quality and great on price.

That’s why I feel that vodka is unpretentious. Sure, for those of you who want to pay too much for a bottle of vodka, there are premium brands. But you are paying for the brand, not the vodka. There is also no vocabulary nor olfactory library around vodka like there is at wine and whiskey tastings. No one talks about vodka being “bright” with “round notes”. Vodka is a social drink that does not make itself the focus of attention.

Don’t let anyone tell you that vodka is “boring”. 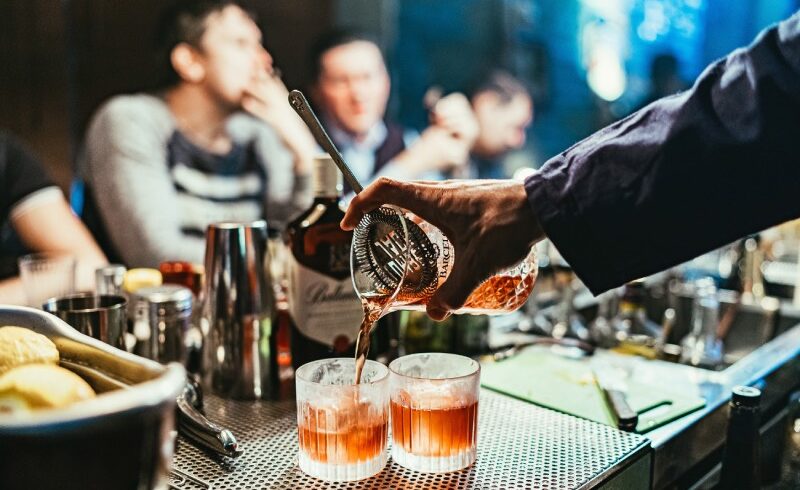 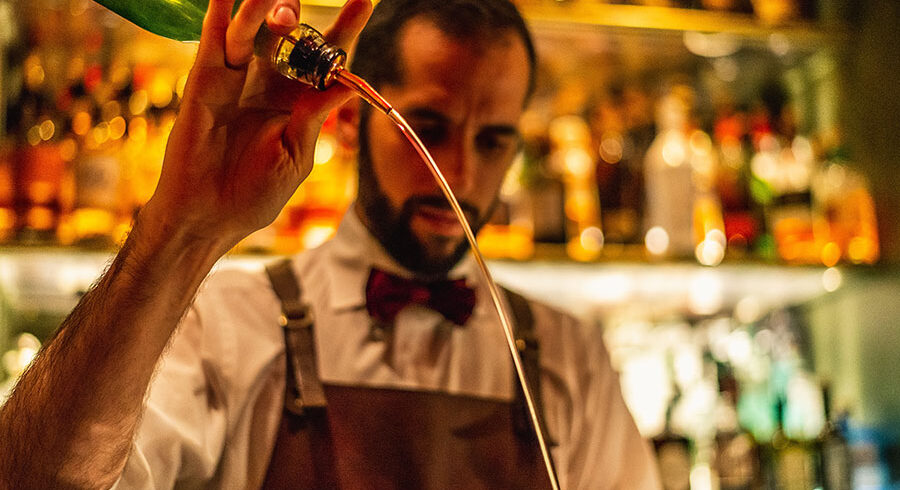 •Trevor J.
We are using cookies to give you the best experience. You can find out more about which cookies we are using or switch them off in privacy settings.
AcceptPrivacy Settings